Film Design International (FDI) is an Art Direction training provider, which offers essential, industry relevant courses for anyone who wants to work in the Film and TV art departments.

Ideally located at the internationally renowned, Pinewood Studios; both the Art Direction Course promise the student a total immersion in the film and television world, and a vitally important first step towards becoming a successful Art Director and Production Designer

We currently provide two training courses and you can find out more detail about each of them via our Courses page.

FDI was set up at Pinewood Film Studios in 2001 by Terry Ackland-Snow, to offer draughtsmanship courses for the film and television industry.

The courses are taught personally by Terry along with other professionals, so students benefit from the vast knowledge, insight, skills and techniques that he has acquired throughout his illustrious career which spans 50 years in the industry. Starting as a Junior Draughtsman in 1960, he worked on more than 80 film and television productions making his way up to being appointed as a Supervising Art Director and Production Designer. IMDB link.

Terry along with the team members are passionate about the industry that he has devoted his career to. The courses are intensely practical and designed to give comprehensive knowledge of film techniques to be used on the drawing board.

Learning the traditions and discipline of hand draughting was a revelation, and placed me firmly on my current career path.

I would highly recommend the course to anyone with the determination and drive wishing to enter the incredible world of the Art Department.

No other course had offered the level of expertise on offer in terms of teaching and knowledge of the industry.

Art Department, (The Gunman, Fortitude, Knights of the round table)

I thank Terry for believing in me, all those years ago and for giving me the confidence and skill set that are required in the Film Industry today. 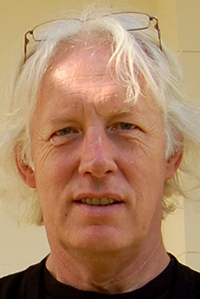 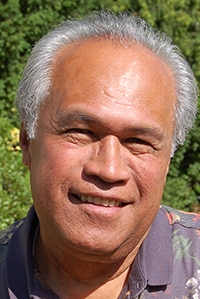 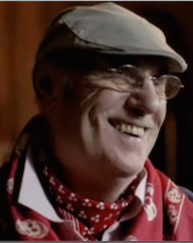